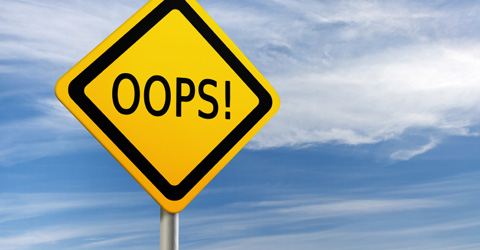 Hospital costs for ocular trauma rise 62 percent over a decade, according to study presented at AAO 2015, the annual meeting of the American Academy of Ophthalmology

Falling and fighting top the list of major causes of eye injuries resulting in hospitalization over a 10-year period, according to research presented today at AAO 2015, the 119thAnnual Meeting of the American Academy of Ophthalmology. Falling was the No. 1 cause of eye injuries overall and accounted for more than 8,425 hospitalizations. Researchers also found that the cost to treat eye injuries at hospitals rose by 62 percent during that period and now exceeds $20,000 per injury.

Serious ocular trauma injuries include orbital fractures and being pierced by objects. These injuries can be expensive to treat, and in many cases are preventable. With that in mind, researchers at Johns Hopkins University decided to identify the most common causes of eye injuries as well as the associated hospital costs so that prevention efforts could be better targeted. Such interventions could perhaps lower eye injury rates and overall health care costs for eye trauma inpatient visits.

They identified a sample of nearly 47,000 patients ages 0 to 80 diagnosed with ocular trauma from 2002 to 2011 using a national health care database.[1] They examined the total cost of hospitalization, cause of injury, type of injury and length of hospital stay. The researchers then grouped injured people by age. Their findings include: